Back to Money Matters

You’ve attended more than your fair share of engagement parties, weddings and baby showers. But, if you’re single, did you know that the entire nation celebrates you every year, too? It’s called “Unmarried and Single Americans Week” and it always falls on the third week of September. And you aren’t the only one being recognized: There were 109 million unmarried people in America ages 18 and older in 2015, according to the United States Census Bureau.

If you’re single, you may not think that you need life insurance, assuming that it’s only for people who have spouses, right?

Here are four criteria that may identify a need for life insurance, even if you’re still waiting for Mr. or Ms. “Right.”

As a single parent, you might be used to doing more than the lion’s share of household work and responsibilities, but what if the unthinkable happened to you? Who would take over? Would that person be financially equipped to do so?

The cost to raise a child born in 2013 from birth to 18 years old is $245,340, according to the U.S. Department of Agriculture’s most recent report from 2014  on middle-income families with two parents and up to five children, If you were no longer here to support your kids, a life insurance policy could help to cover costs ranging from diapers today to college tomorrow.

You have co-signed a loan

No children? You might have other big financial responsibilities, such as a mortgage, car loan or student loan. Unfortunately, if you passed away, those debts would likely need to be paid off. If a loved one, such as a parent, had co-signed on your loan or loans, the responsibility for paying them off would then fall on your parent’s shoulders.

The benefit amount, even a small one, of a life insurance policy can help to offset such costs and to ease the financial burden on the people you love most.

You plan to start a family someday

Maybe you don’t drive an SUV filled with kids, but if that’s your dream, it’s better to buy a life insurance policy sooner rather than later. Why?

Your insurance policy premium – the monthly payment you make toward a life insurance policy – is usually less expensive when you’re young and healthy. As with most kinds of insurance, such as automobile, renters and homeowners, you only benefit from the policy if you buy it before you actually need it.

You want to offset the burden of final expenses

No one likes to think about their own funeral, let alone plan for it, but the reality is that if you don’t, the people you love most can end up footing the bill – and during a time when they’re already grieving.

How much can a funeral cost?

On average, a funeral for an adult including viewing and burial cost $7,181 in 2014, according to the 2015 General Price List Survey of the National Funeral Directors Association. That amount decreased slightly – to $6,078 – for a funeral with a viewing and cremation.

Regardless of your marital status, there are people whom love you. Those are the people who could benefit most from your owning a life insurance policy and making them the beneficiary of the face amount, should the unthinkable happen to you. 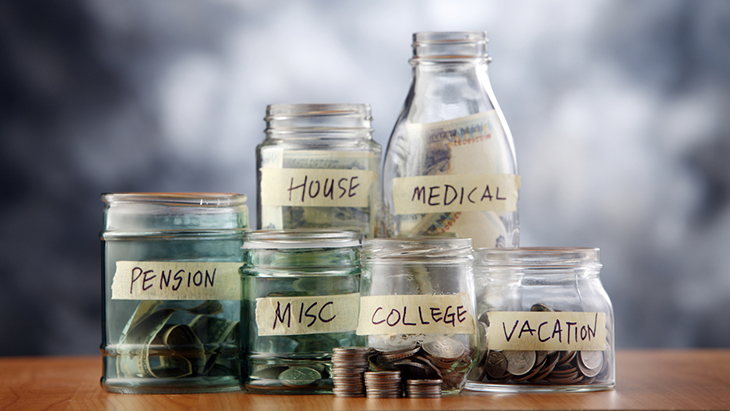 Money Matters
Pregnant? What You Need to Know About Life Insurance
Read Story

Swipe to see our products & get a free quote

Flexible coverage at a price that’s right for you. 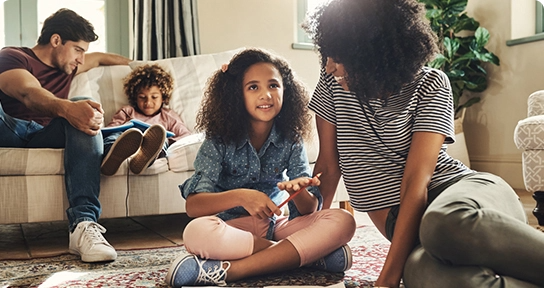 Keep it for life and build cash value.

Coverage for adults between 50 and 80 years old.

Help protect loved ones without busting your budget.

Valuable protection that grows with your little one.

Safe, secure and easy way to help pay for college.

Let us customize a Guaranteed Life Insurance quote just for you.

Just enter the state you live in to get an instant quote.

Get Your Free Quote Now

See how little it costs to help protect your child 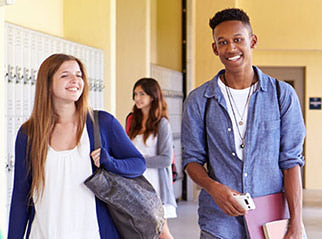 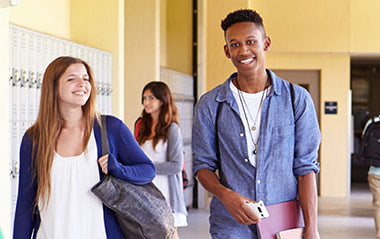 Children ages 15-17 can be insured by our Young Adult whole life insurance plan.

Customize your quote below:
Under one

To lower your monthly payment, you must first increase the number of years you save.

Get inspired with our free e‑newsletter for parents

Get our free parenting e‑newsletter with:

By signing up, you agree to occasionally receive emails from Gerber Life. Unsubscribe at any time. View our privacy policy.

We’d like to notify you about updates, videos, new products and more.

Notifications can be turned off at any time in your browser settings.